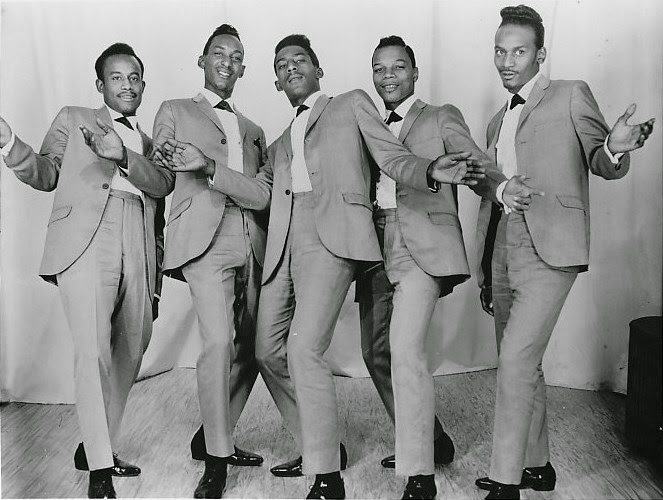 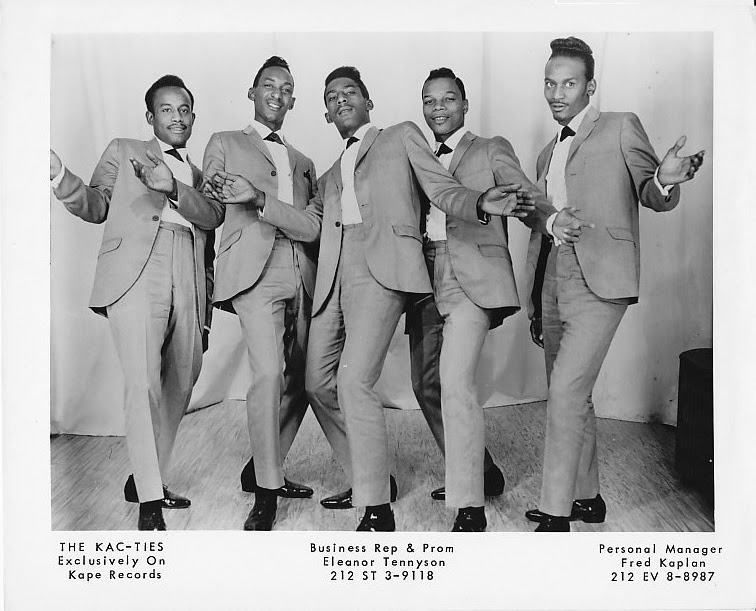 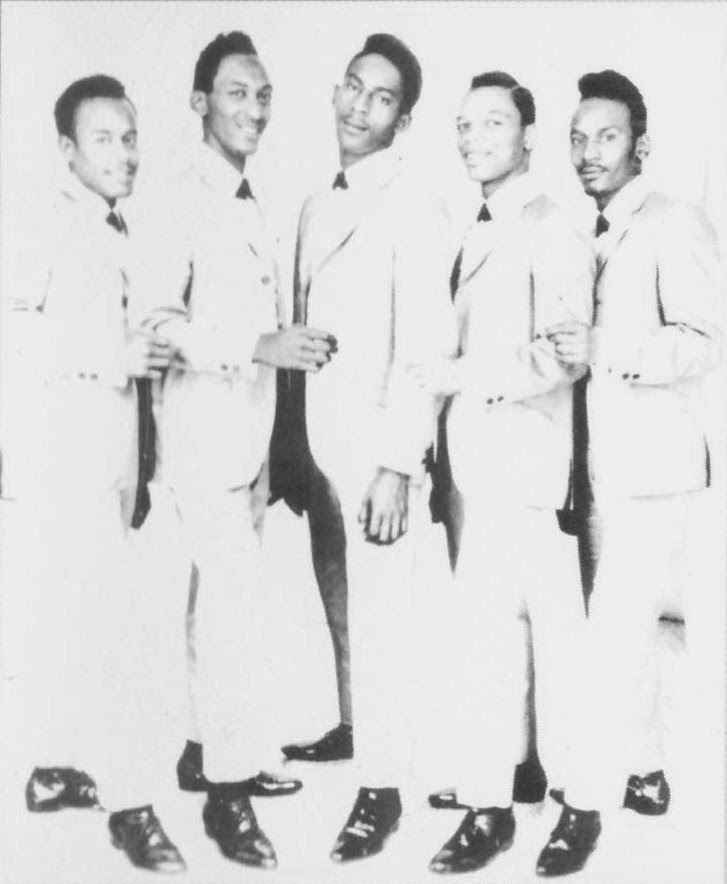 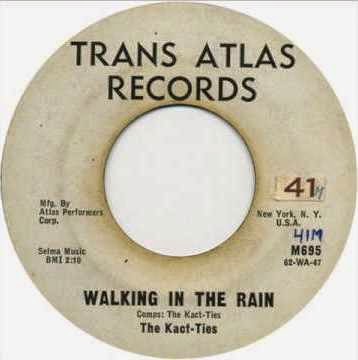 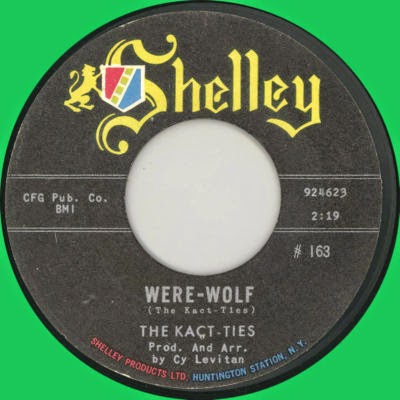 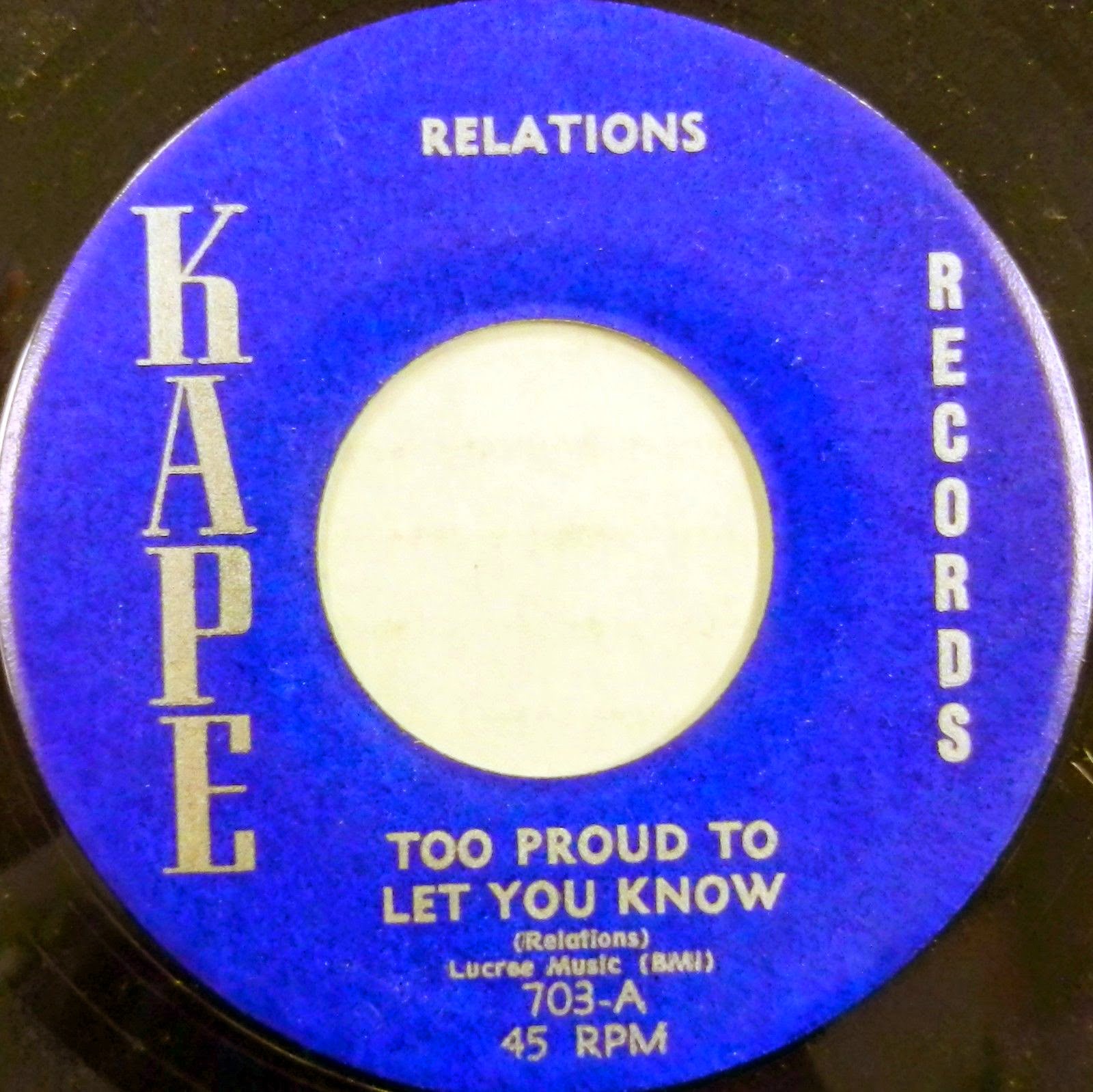 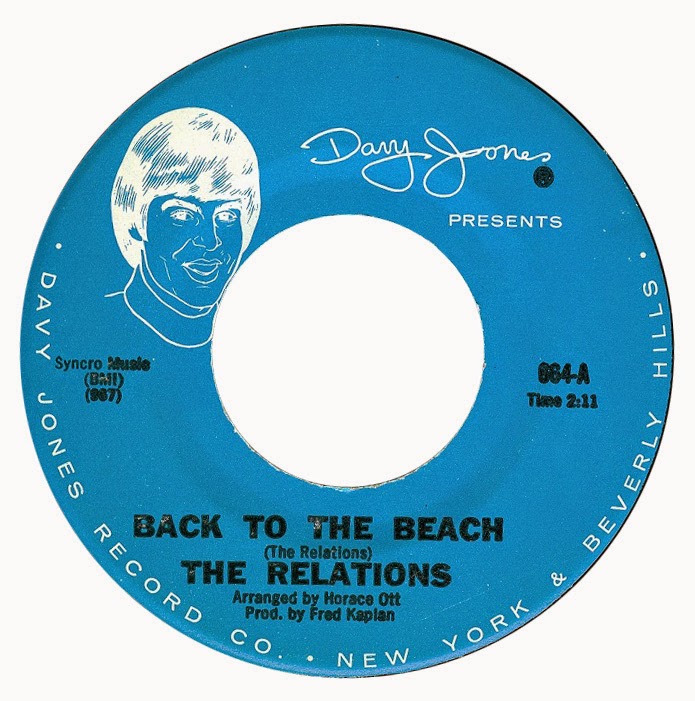 Over The Mountain, Across The Sea

There Goes My Heart

I Was So Lonely

If You Tell Me You're Mine

Who Do You Love

Why Did She Go

My Baby's Gone (And Left Me)

My Baby's Gone (And Left Me) (outtake)

Red Sails In The Sunset

Where Did She Go?

I Want You Here Beside Me

Why Do You Hurt Me So

You Said It And Don't Forget It

Over The Mountain (Part 2)

Won't You Come Back To Me

We Get That Feelin'

My Dreams Have Been Bubbles

Why Don't You Stop

You're Just Right For The Part

You're In Love With Someone Else

The Devil Said No, Gone With Your Bad Self

You Can Always Count On Me

That's The Way You Go

Over The Mountain, Across The Sea (Lana version)

You're The Loveliest Song I Ever Heard

Let Your Mind Do The Walking

Crying To The World Outside

My Baby Is So Sweet

The Highest Mountain, The Deepest River

When I Write The Book

God Sent Me You

Queen Of My Heart

If I Just Had You

A Fool Am I

I Pray To Keep Our Love Strong

My Dearest, My Love

You Broke Our Hearts

I Wish That Someone Was Me

Right For The Part (unrel. vers.)