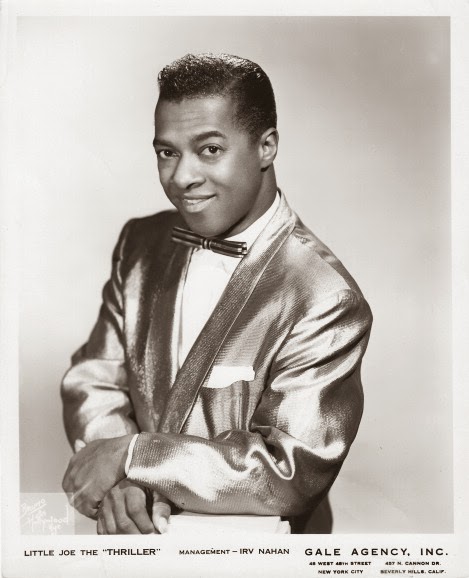 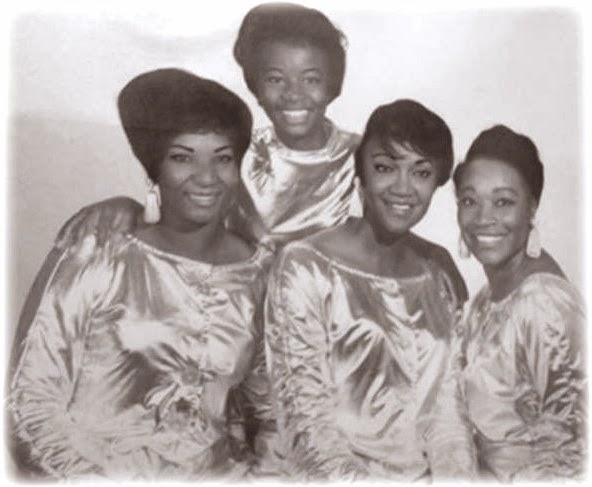 In the mid-1960s, when the Gospel group The Dolphus Singers evolved into the secular group Jeanne & The Darlings, they auditioned for Barry Gordy of Motown Records, but left Motown without a record deal. Shortly afterwards they signed with Chess Records in Chicago. The group had a recording session, but Chess didn’t release a record. When the contract expired they switched to the Stax/Volt label in Nashville. 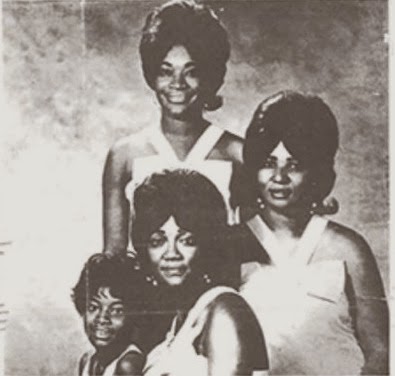 At that time the group consisted of the sisters Jeanne (also spelled Jean) and Dee Dolphus, Jeanne’s daughter Paula, and family friend Phefe Harris. They rolled out six exemplary 45s, but also backed up a number of Stax’ solo artists, and brought sass, grit and power to the girl group sound. 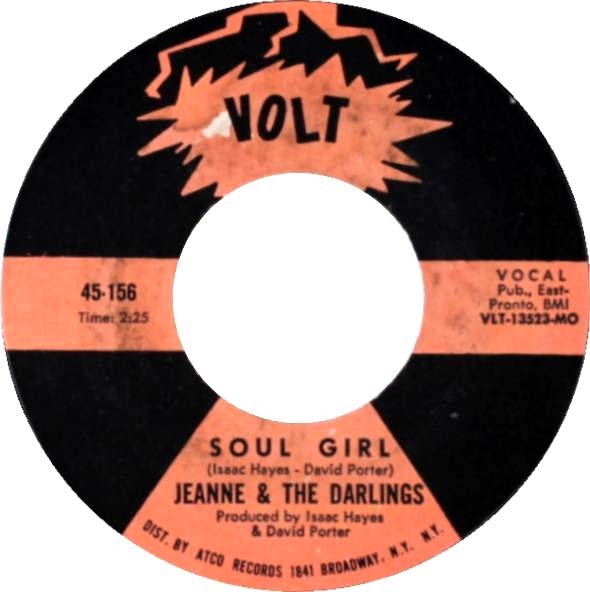 Isaac Hayes and David Porter wrote and produced their first two Volt (a subsidiary of Stax) singles: ”How Can You Mistreat The One You Love” b/w “That Man of Mine” (1967) and “Soul Girl” (1968), nice songs that didn't go. “Soul Girl” was a re-working of Sam & Dave’s mighty “Soul Man”. 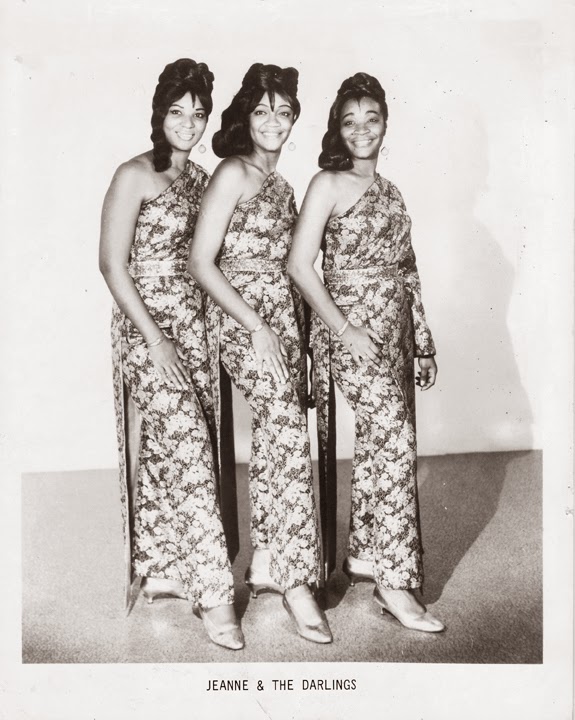 The company assigned Homer Banks and Allen Jones for the third single, “What Will Later on Be Like,” released late in 1968. Banks, along with Don Davis and Clyde Wilson (Steve Mancha), wrote “It's Unbelievable (How You Control My Soul)” a gutty May 1969 release backed with a revamping of Carla Thomas' “I Like What You're Doing to Me.” Volt issued the final Jeanne & the Darlings single October 1969, but “It's Time to Pay for the Fun (We've Had)” didn't even pay the water bill and Jeanne & the Darlings vanished forever. Two songs, “Changes” and “I’m In Love With You” stayed in the can, and has been recently released. 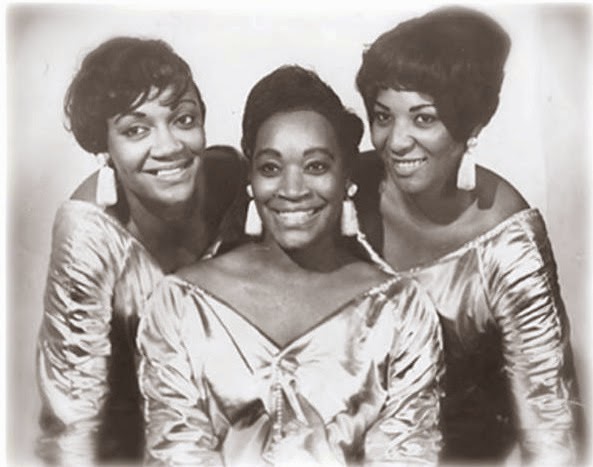 How Can You Mistreat The One You Love

That Man Of Mine

What's Gonna Happen To Me

It's Unbelievable (How You Control My Soul)

It's Time To Pay For The Fun (We've Had)

Standing In The Need Of Your Love

Let Them See In Me 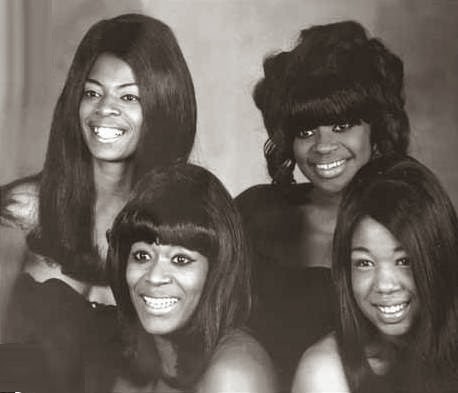 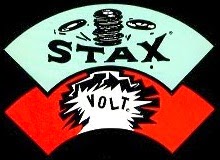 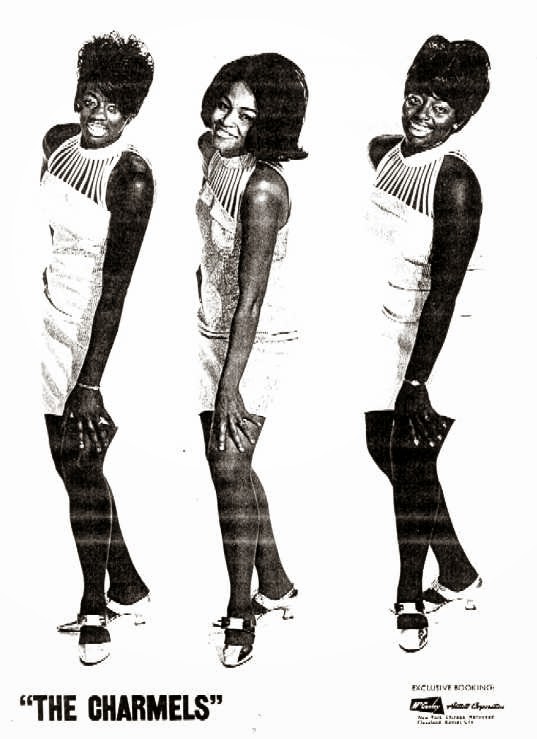 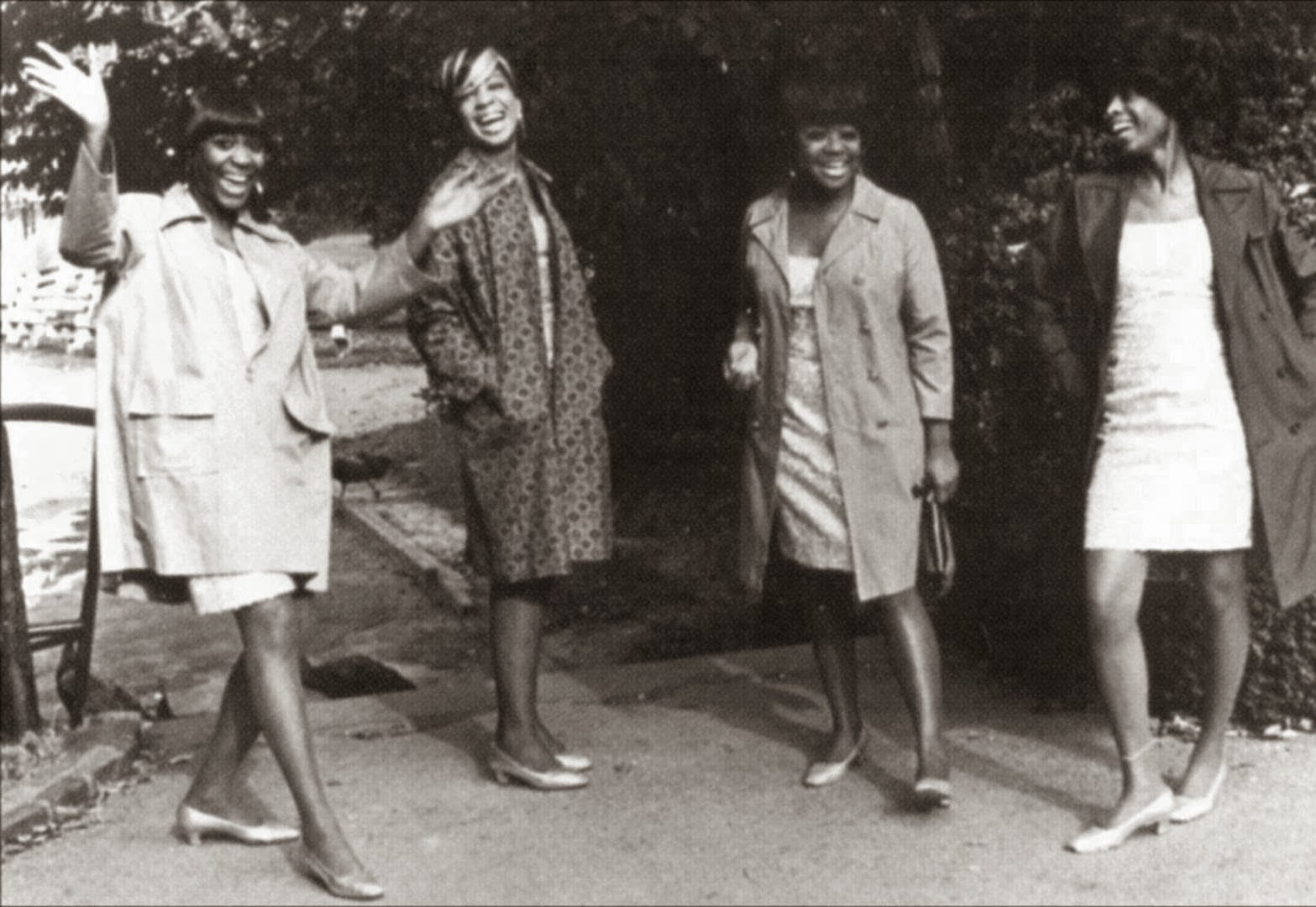 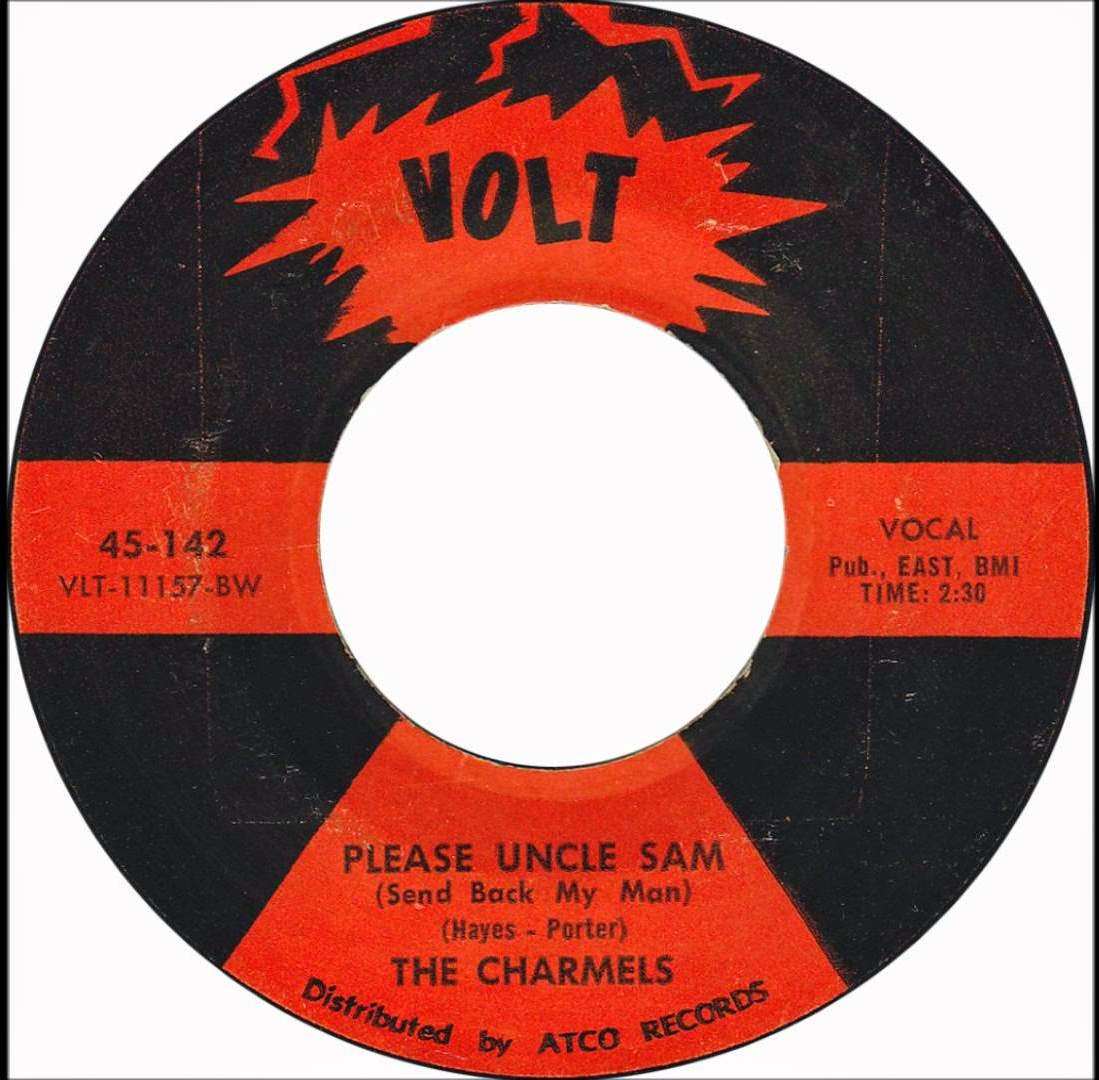