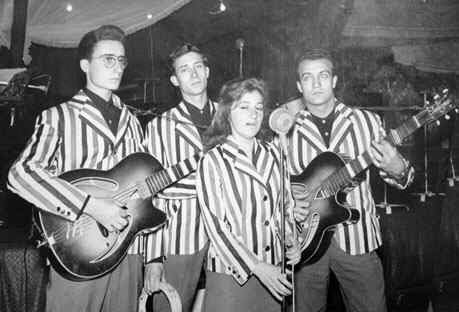 Los Calíope, in ancient Greek, means fine voice, and beautiful voices were those with this quartet of Valencia. Los Calíope, led by María Elvira in front of three guys. They debuted on the local Radio Nacional de España, and the proper performance of her vocal harmonies son attracted the attention of label Discophon, who had already signed to Los Milos, also in Valencia.

At the end of summer of 1960 they released their single EP, on par with the first of Los Milos, but inexplicably did not return to record a song. 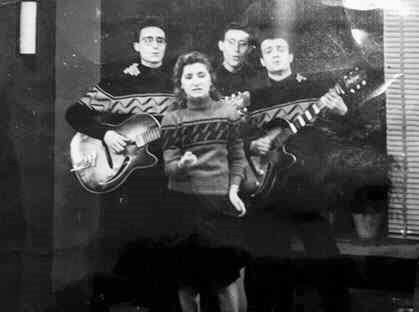 For this single disc chose a subject that was successful by the Spanish singer Torrebruno '' Good Bye, My Love'' , a lovely '' Yo Te Diré '' and two versions of American themes '' A Teenager In Love'' (Dion & The Belmonts) and '' Baby, Baby '' (Jack Scott) , the latter sung only by the three boys.

A quartet with beautiful voices, Doo Wop pioneers in Spain that only left us this small sample of their good work.

Thanks to Ricardo Dominguez! 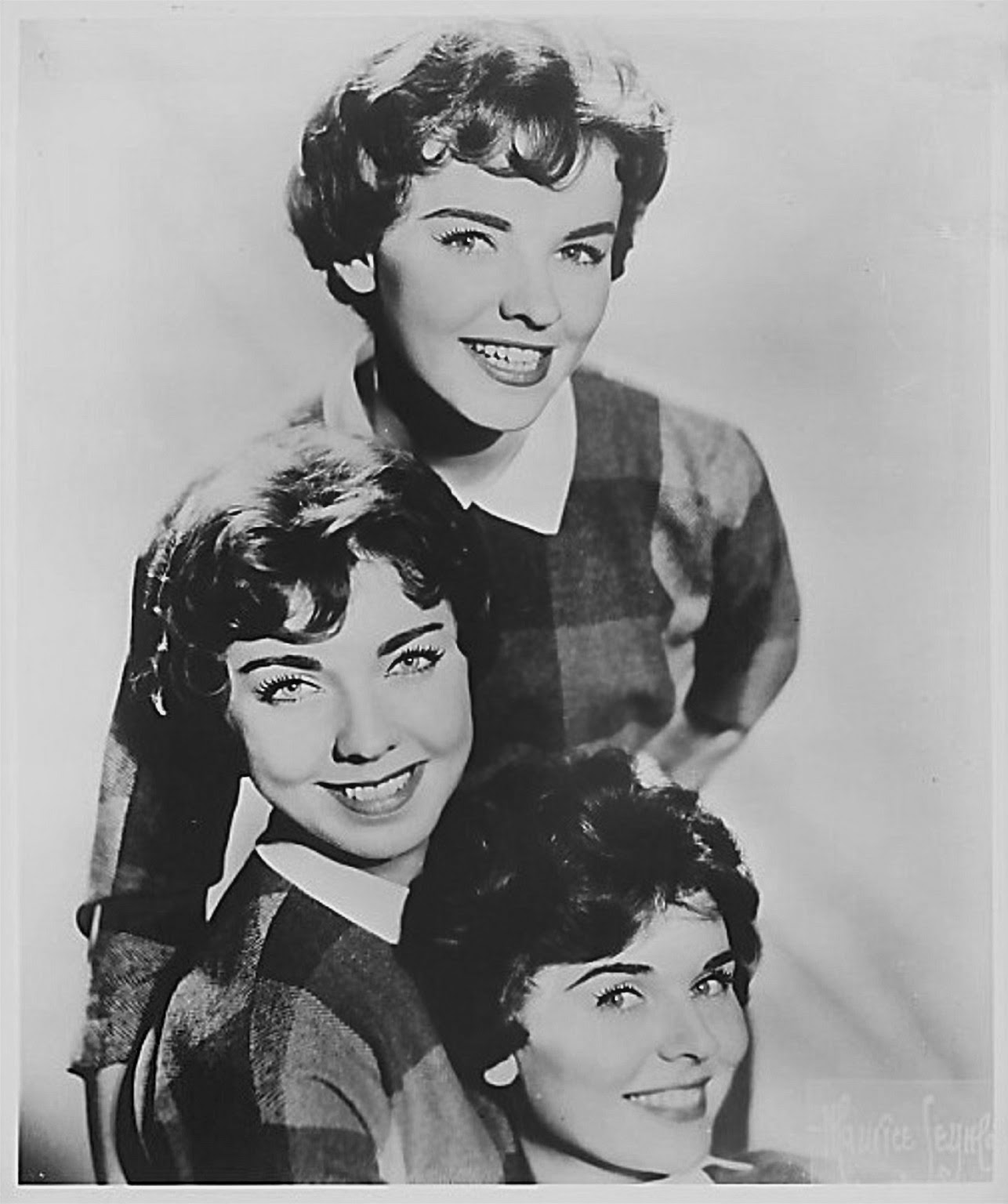 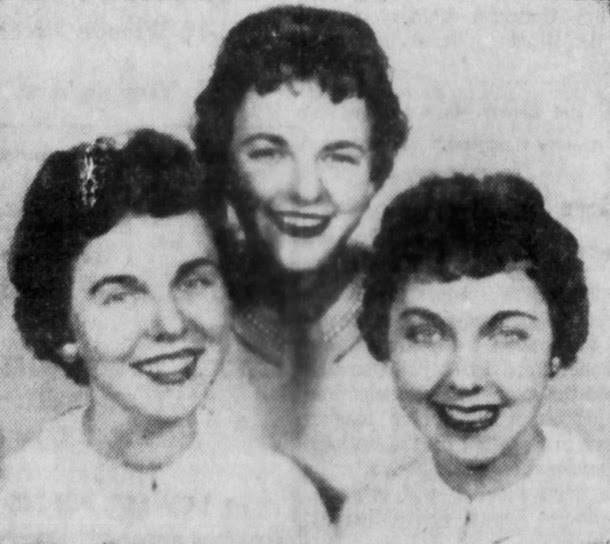 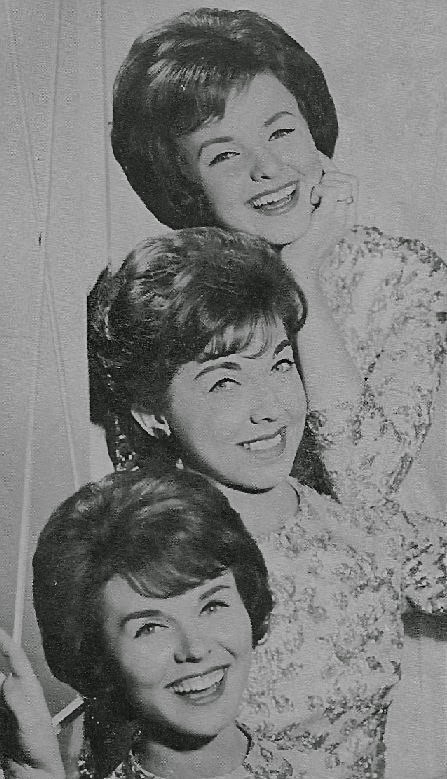 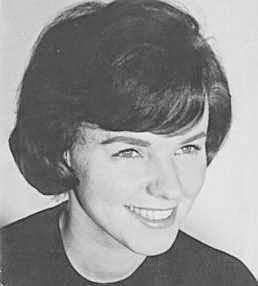 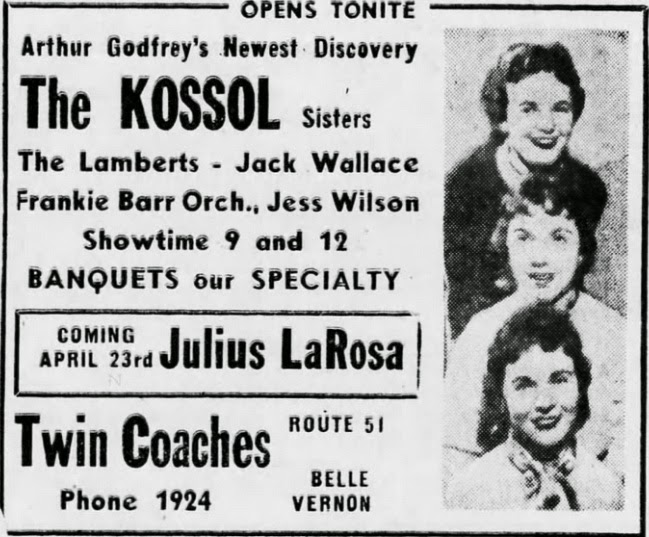 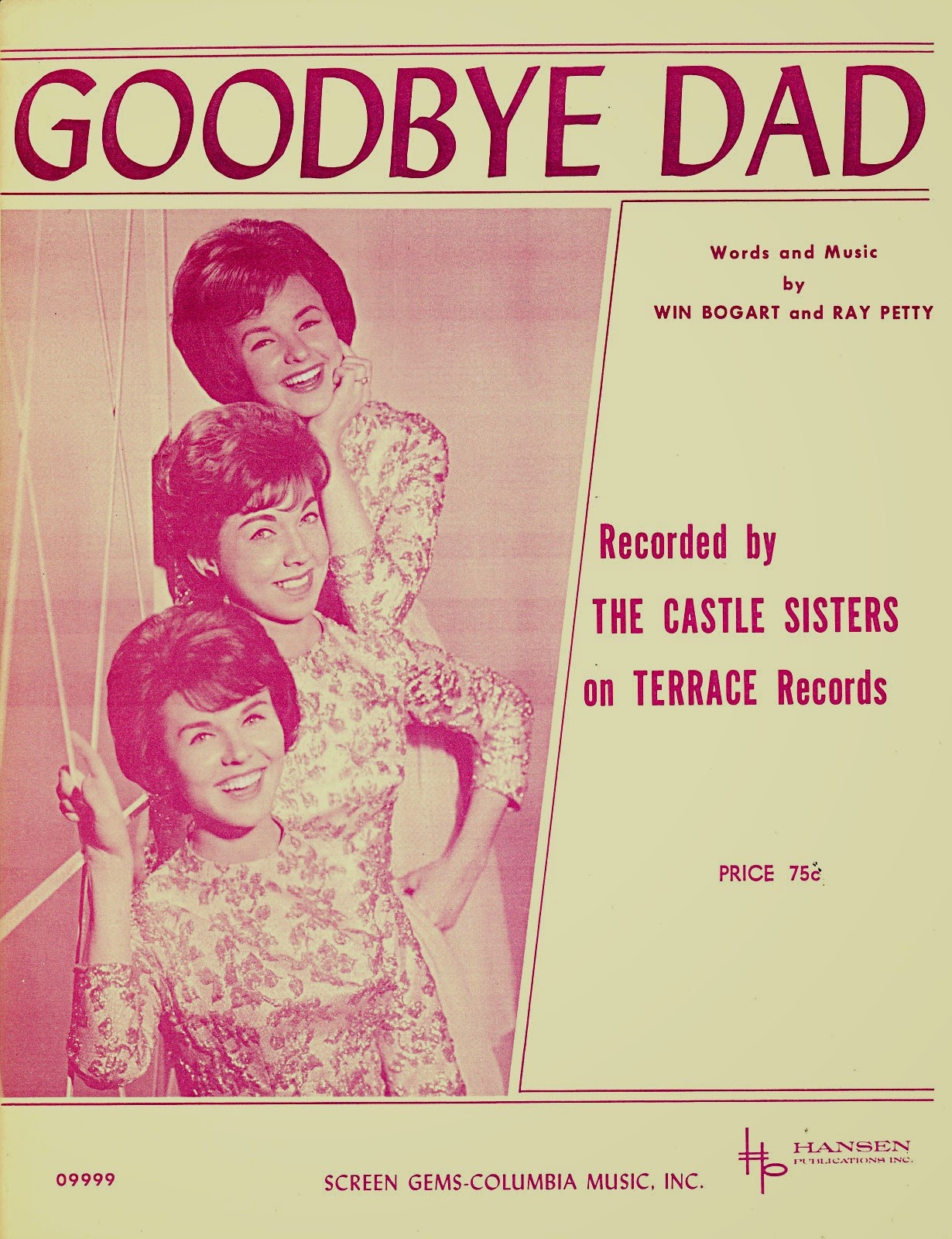