Music researcher and historian George Moonoogian passed away Monday, December 18, 2012
at the age of 71.
May he rest in peace. 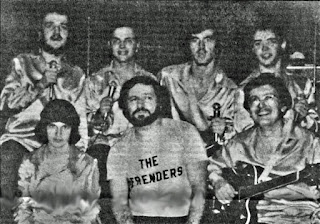 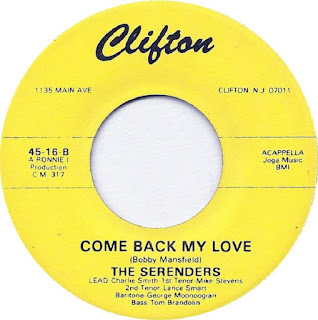 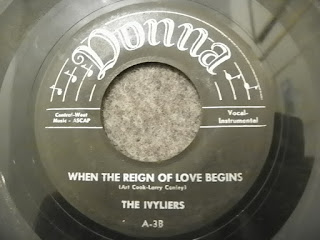 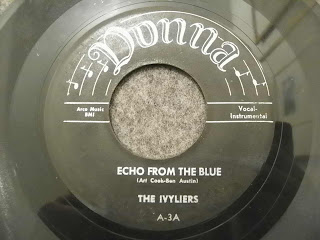 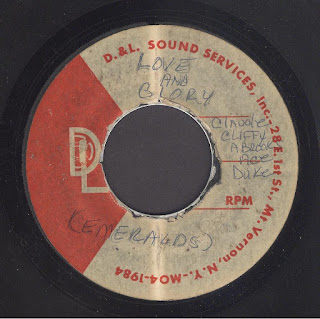 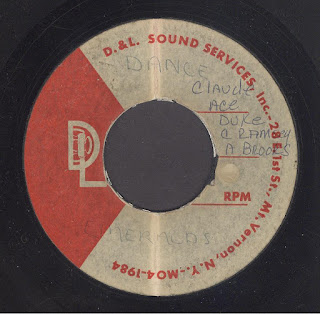 "Sesik’Inyembezi" was released on several CDs as "Book Of Love" as by The African Bachelors. The flip "I Got Trouble" is an Acapella Gospel tune. 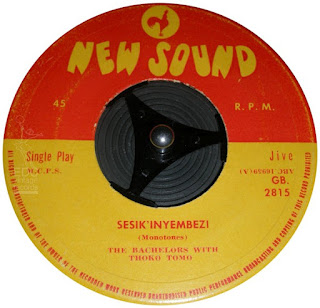 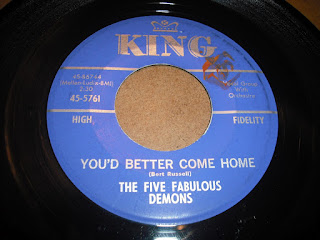 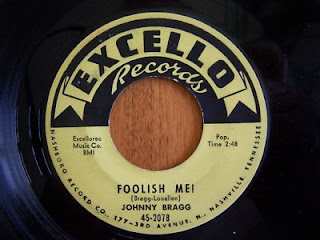 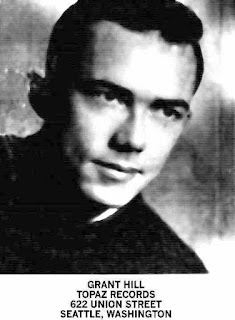 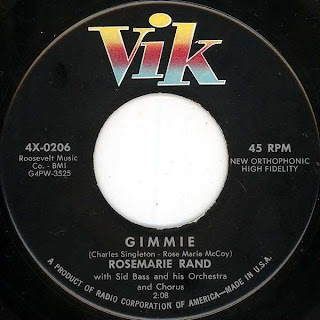 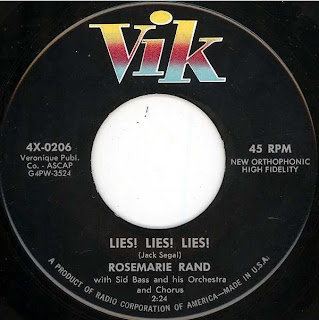 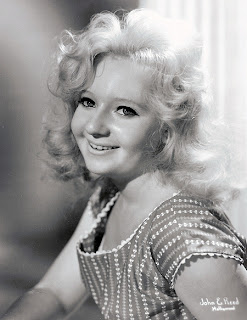 Discography:
1961 - The Unwritten Law / Count Ten (Rendezvous 147)
Biography:
Sherry Lee, a very sweet 15 year old, and her mother were Al Hazan's neighbors. She wanted to become a singer so Al recorded her on two of his songs, "Count Ten" and "The Unwritten Law" for Rendezvous Records. 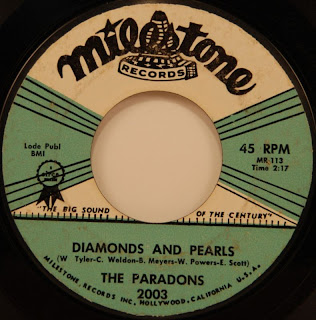 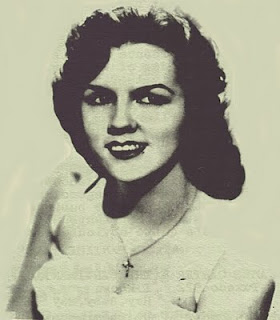 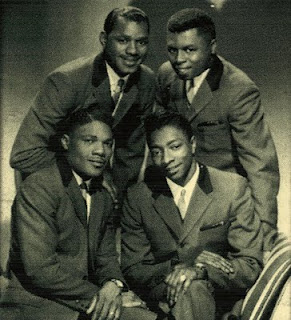 
You Walked Away With My Heart
Eingestellt von krobigraubart um 08:12 Keine Kommentare:

Please note: This is not the Old Town group! 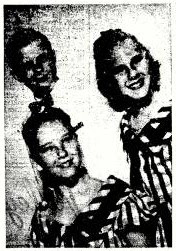 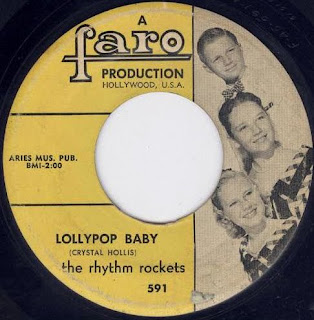