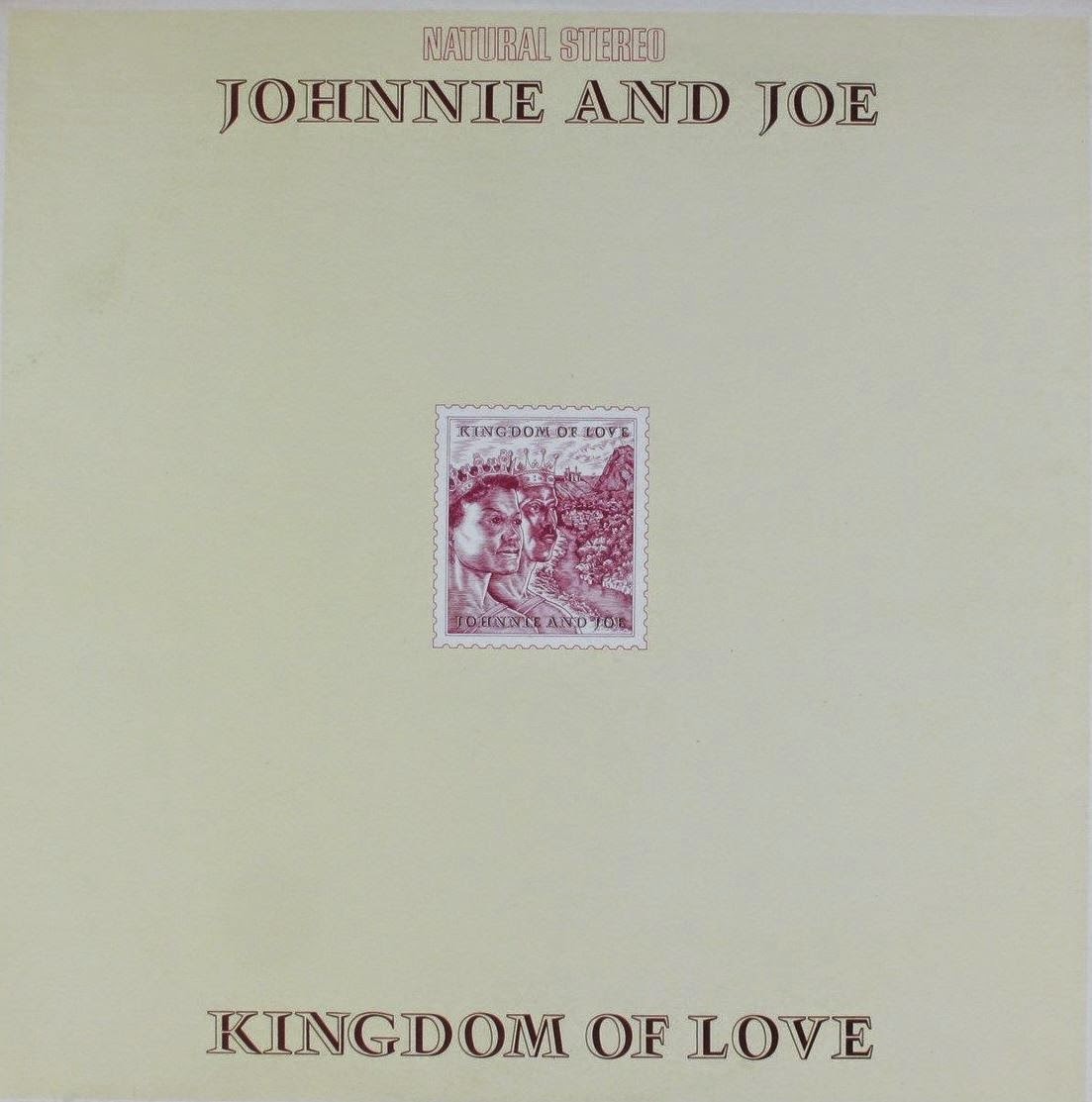 
The duo comprised Charleston, South Carolina-born Joe Rivers and New Yorker Johnnie Louise Richardson, the daughter of the fabled Zelma “Zell” Sanders, owner of J&S, Scatt, Dice, Zell’s and other labels. Johnnie & Joe debuted on J&S in October 1956 with “Feel Alright” backed with “I’ll Be Spinning”. The rhythmic ballad side “Spinning” was an immediate hit in New York. Modern Records of Los Angeles rushed out a version of the song by The Cadets. Soon the excellence of this disc began to spread across the country with increased radio play, and Chess records in Chicago picked up the distribution from J & S. in November, eventually reaching the R&B Top Ten in January 1957. 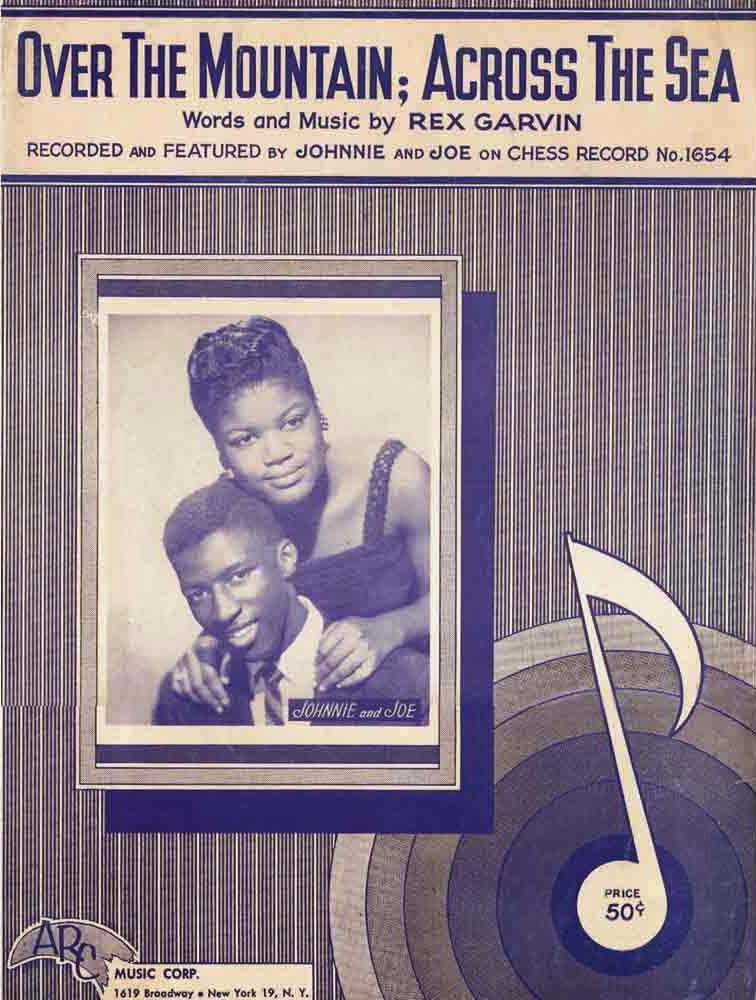 The duo’s next disc, “Over The Mountain, Across The Sea” with the B side “My Baby's Gone, On, On” was shipped by J&S the following month. Again the original J & S release was picked up by Chess. Both sides were written by Rex Garvin, who was part of a local group called The Hearts. “Over The Mountain, Across The Sea” was the perfect vehicle to top the charts. A dramatic opening, standard R & B ballad form with great vocal performances and a spoken word fadeout makes for one of the true classics ever recorded during the nineteen fifties.

The most interesting part of this record is that it is performed by a trio-if you listen you will hear a second voice singing harmony with Joe Rivers while Johnnie sings wordless counter-melody throughout the song. That third voice belongs to the previously mentioned and wonderfully talented Rex Garvin. Then Dick Clark got behind the record and aired it on his nationally syndicated TV show, American Bandstand. By April it was #1 in Detroit and by May it had entered Billboard’s national charts, where it peaked at #3 R&B a few weeks later, also reaching #8 during a lengthy six-month run on their Hot 100 Pop list. In July “My Baby’s Gone, On, On” joined its A-side in the R&B chart at #15. (“Over The Mountain, Across The Sea” returned to the pop charts in 1960, peaking at #89 the second time around.)

Johnnie & Joe’s third single “It Was There” b/w “There Goes My Heart (On Fire For You)” failed to chart nationally. As happens so often, the high point of the accomplishments by this duo could not be sustained. They came up with fine sounding songs, but the records just did not click with the listeners. Further releases for J&S and variety of other labels in the 60s went nowhere and the time of Johnnie & Joe was now over. During the 70s and 80s they performed in oldies concerts, and made a critically acclaimed album, “Kingdom Of Love”, in 1982.

Johnnie Louise Richardson was felled by a stroke aged 53 in 1988. Joe Rivers still performs on occasion with the former Toys member Barbara Parrett Toomer as his new partner.