Backing group are the uncredited Sliders. 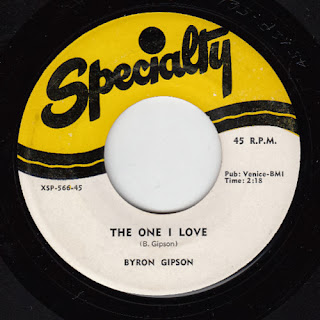 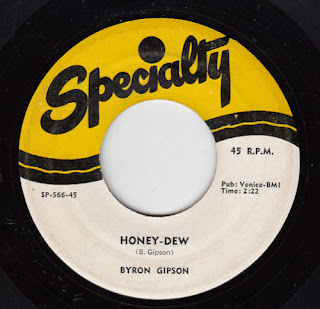 These girls are keepin' the music alive!

In The Chapel Of Dreams 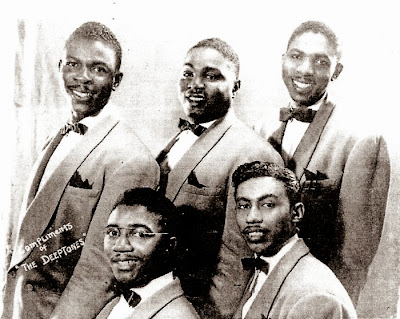 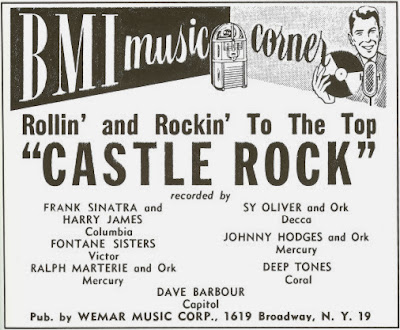 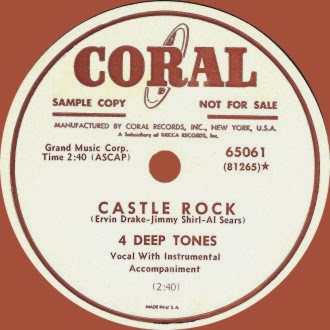 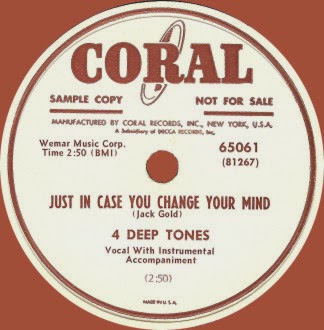 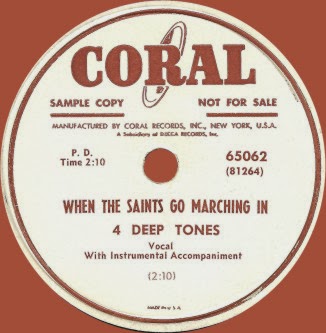 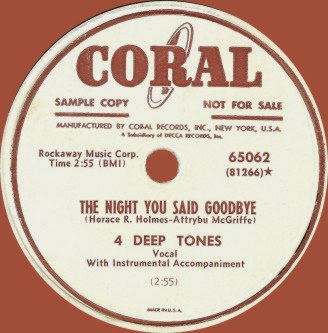