We stand with Ukraine! 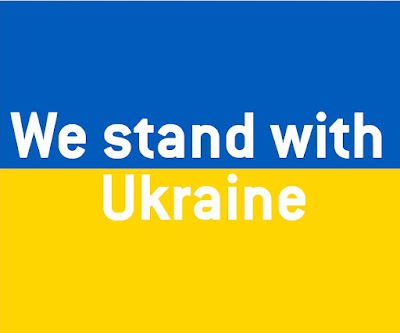 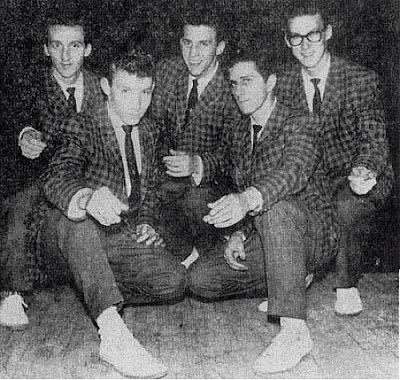 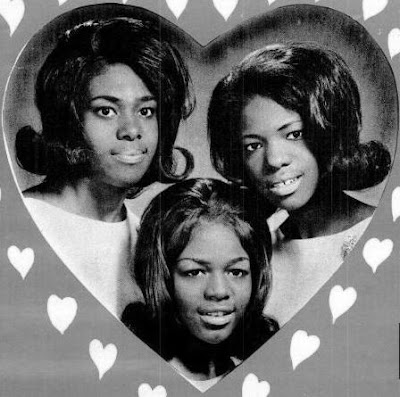 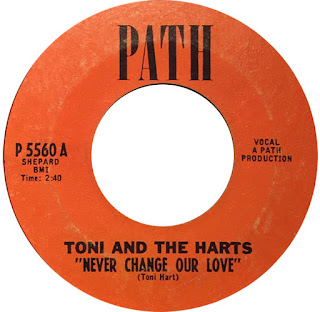 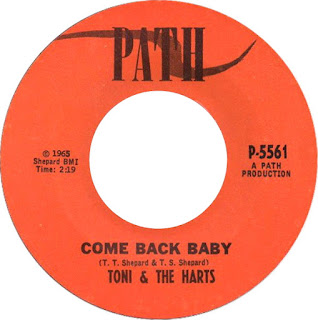 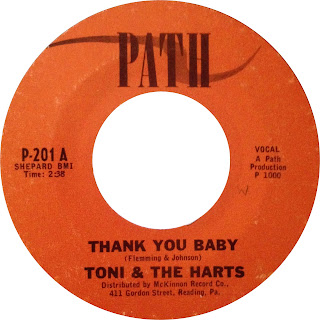 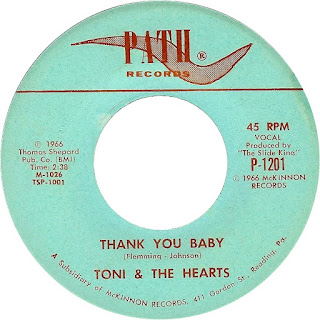 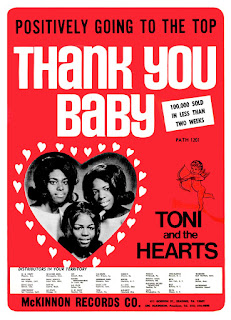