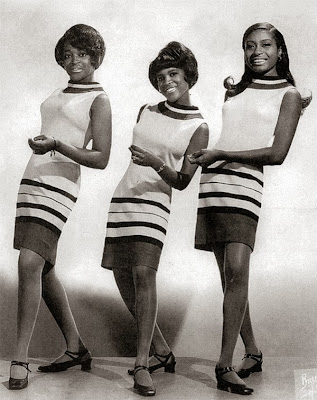 Dianne Christian, former member of The Darlettes and The Chic-Lets, Terry Whittier and Marva Sasso started The Liberty Belles in 1967. 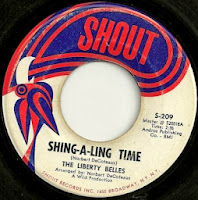 The Group recorded only two songs for the
New York based Shout label and faded away.